Our firm is dedicated to understanding the complexities of our clients’ businesses and industries, so that we can provide customized recommendations and strategies for maximum impact. 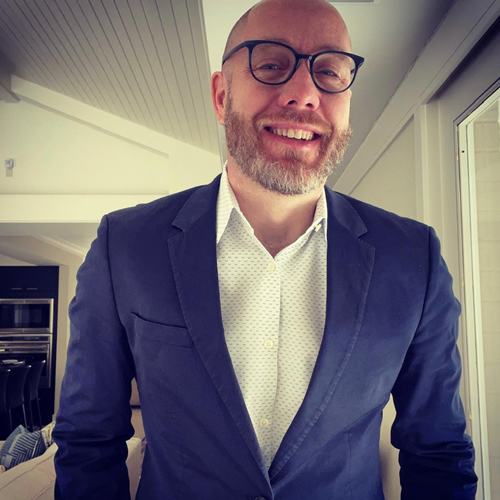 Jeff holds a Master’s degree in Human Resources and Organizational Development from Eastern Michigan University (EMU), sits on the advisory board to the dean at EMU’s Owen College of Business, teaches graduate level HR / business courses part-time, is past President of the Detroit chapter of the Society for Human Resource Management (SHRM) and past Director for the Michigan Council of SHRM. Jeff was recognized as an Outstanding Alumnus by EMU in 2015.

After many years in practitioner roles within the field of HR / OD, and 9 years at the C-suite level, Jeff now leads PeopleMost (PM) as its President and Chief Executive Officer. 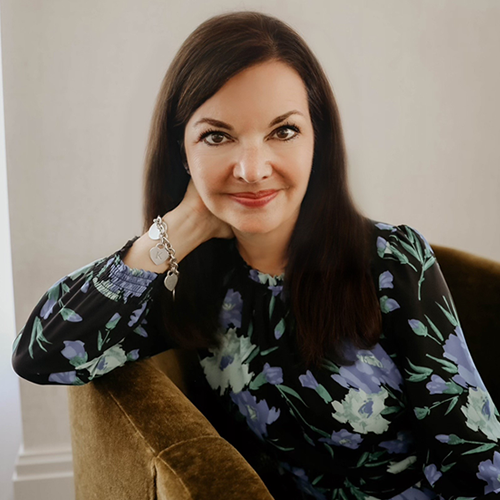 A seasoned C-Suite executive with over 25 years of strategic and operational human resources experience, Karen’s curious nature and creative mind are skills highly sought after by our clients.

She has led teams to maximum efficiency while fostering and creating a collaborative and accountable workplace.

Karen is a master negotiator with over 60 contracts settled throughout her career. She also has experience in the areas of employee relations, benefit administration, talent acquisition, leadership learning, wellness and overall operational strategy.

Karen began her career in manufacturing for a private fastener company. The company was acquired by a publicly traded company and Karen was promoted to Director of Organizational Development and was a key player on the organization's M&A team. This is also where Karen began her lifelong career as a negotiator. She changed industries into healthcare and then government/municipality and ultimately, higher education as the Vice Chancellor for Human Resources at Oakland Community College.

Karen is an active member of our community and has served as an adjunct faculty member for over 18 years, teaching students the fundamentals of management, human resources and communication.

She has served on the board of the Martha T. Berry Foundation, Winning Futures, the American Heart Association, the American Cancer Society, Wounded Warriors and Turning Point.

Karen is the founder and President of OakMac SHRM, Michigan’s 19th SHRM Chapter. 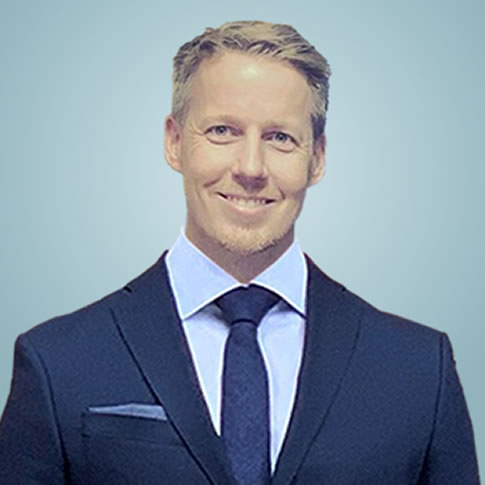 With a proven track record in the C-Suite for both public and private companies, Mr. Neary leverages his extensive experience to provide advice on business improvements while working toward client-specific solutions that are both flexible and practical. Mr. Neary brings specialized experience from several industry verticals including finance, information technology and automotive retail.

Mr. Neary is passionate about the power of a healthy workplace culture to drive better results while making a material difference in the quality of life for professionals everywhere. To further his passion in this area, he founded Right Workplace, offers a software platform and supporting methodology to help organizations of all sizes to measure and improve culture. Initially, Right Workplace focused efforts at several investment firms as a means to monitor and improve culture in their portfolio companies. In 2019, the platform expanded to offer services to individual private companies, and in 2021 partnered exclusively with PeopleMost to power our culture assessments and drive our client’s organizational change initiatives.

With each undertaking, Mr. Neary strives to build personal relationships that outlast the opportunity itself. Mr. Neary's proven hands-on industry experience, along with his track record of successful advisory services, positions him to deliver value efficiently and effectively.

Mr. Neary spent over four years as Chief Executive Officer of CARite (national network of car dealerships) from 2014 to 2018, growing the company to $80M+ in annual revenue with over 25 locations. At CARite Mr. Neary oversaw the completion of the Company's first audited financials as well as a successful $45M capital raise. In addition, he oversaw the development of a custom lease origination system as well as several strategic initiatives to expand the Company footprint and revenue base.

Prior to overseeing CARite Mr. Neary held the Chief Information Officer and Chief Administrative Officer position at Credit Acceptance, a publicly traded finance company with approximately $1.5B in revenue. During his tenure there Mr. Neary led an effort to help the Company secure their first ever placement on the Fortune 100 List of Best Companies to Work For. He was responsible for HR, Training & Development, IT, Internal Audit and Project Management with an annual budget of approx. $30M. Mr. Neary oversaw the modernization of all major Company IT systems, as well as the creation of the Company's first Project Management Office (PMO). As part of an effective management team, Mr. Neary played an important role as a company officer during a period where the Company added well over $1B in equity value.

Mr. Neary has the honor of serving on the Board of Advisors for the College of Business and IT at LTU, where he has also worked as a volunteer adjunct professor.

Mr. Neary grew up in Ireland where he earned a BSc and MA in Computer Science from Trinity College Dublin. He moved to Belgium to start a career in IT with an American firm operating in Antwerp. He ultimately found his way to the United States in 2001 and has called Michigan home since. 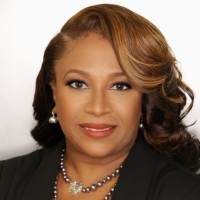 Building from a solid foundation of business experience in accounting and finance with General Motors, Ms. Davenport understands the impact that HR work can have on an organization’s performance. After transitioning to HR, she spent the first half of her HR practitioner career at GE, cementing successful partnerships with operations and front-line leaders.

From there, Ms. Davenport advanced to Labor Relations and Compliance Director roles with Comcast, and then served as a strategic HR Business Partner for Aero Communications. Prior to consulting, Ms. Davenport worked for Hertz Global Holdings where she served as HR Director, Business Operations. In this significantly important global role, Ms. Davenport provided HR partnership to Operations Services & Support, Customer Success, and Learning & Development Teams.

Ms. Davenport has a well-rounded portfolio of HR experience including staffing, training, talent management, generalist duties, labor relations, diversity and inclusion, compensation, and employee engagement. She holds an MA in Labor and Human Relations from The Ohio State University, and a BA in Business Administration from Clark Atlanta University, and currently resides in Southeast Michigan.